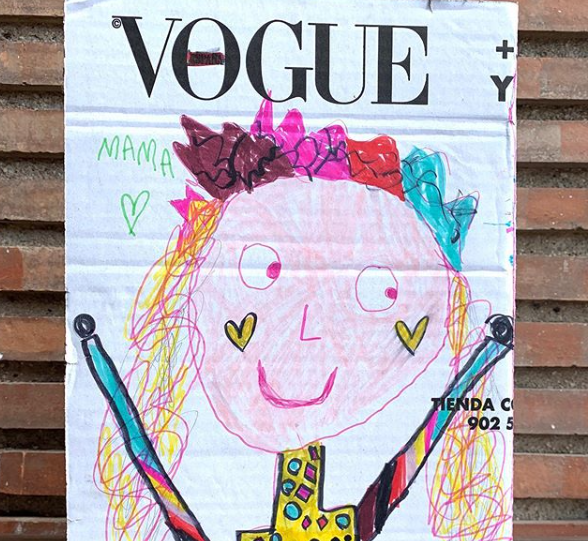 #OurNewWorld, the June issue of Vogue Italia, will be on newsstands tomorrow. The issue is entirely dedicated to children, featuring eight covers drawn by eight very young authors aged between two and ten. #OurNewWorld Violetta T., 5 years old, lives in Milan. At first she didn't want to do the drawing, then when she found out it was for a magazine that you buy at the newsstand, she put a lot of effort into it. Then, when she was told it was going to be on the cover, she burst out laughing. She drew a @Chanelofficial look from the Métiers d’art 2019/20 collection. ———— “There’s a simple and fundamental reason why this issue of Vogue Italia is dedicated to children, to their new world. It’s because we think they are the most overlooked and least obvious victims of the pandemic that is affecting us all. Without even considering the infringement on their right to play and socialise, it is simply incredible and unacceptable that in many countries, Italy included, nobody yet knows if and how schools will reopen in September. Furthermore, children’s predicament is inevitably compounded by what has settled in their subconscious during these months of confusion and anxiety, the repercussions of which are destined to take shape over time. This is why the June Issue of Vogue Italia includes many fairy tales. For centuries, such stories have been used as a way to crystallise our fears and thereby come to terms with them. In many of these tales, clothing plays a crucial role because it is the means by which each of us chooses to portray ourselves to others. Accordingly, we have also taken the opportunity to try and explain to children this strange, often illogical, but still uniquely wonderful world of fashion – which, like in a fairy tale, will have to endure a rite of passage in these coming months. As for the covers, which have been entrusted to eight very young authors (aged between two and ten), I think there is little to add to the poetry of the images. Just something Picasso said: “It took me four years to paint like Raphael, but a lifetime to paint like a child.” #EmanueleFarneti ———— Cover 8 of 8 Editor-in-Chief @EFarneti Creative Director @FerdinandoVerderi

#OurNewWorld, the June issue of Vogue Italia, will be on newsstands tomorrow. The issue is entirely dedicated to children, featuring eight covers drawn by eight very young authors aged between two and ten. #OurNewWorld Pietro R., 6 years old, from Milano, drew a @Chanelofficial look from the Métiers d’art 2019/20 collection on one of the Vogue Italia’s covers. Pietro loves trains, off-road vehicles and all things mechanical. But then he discovered the pleasure of drawing "ladies", as he calls them. ———— Cover 6 of 8 Editor-in-Chief @EFarneti Creative Director @FerdinandoVerderi Discover more via link in bio. 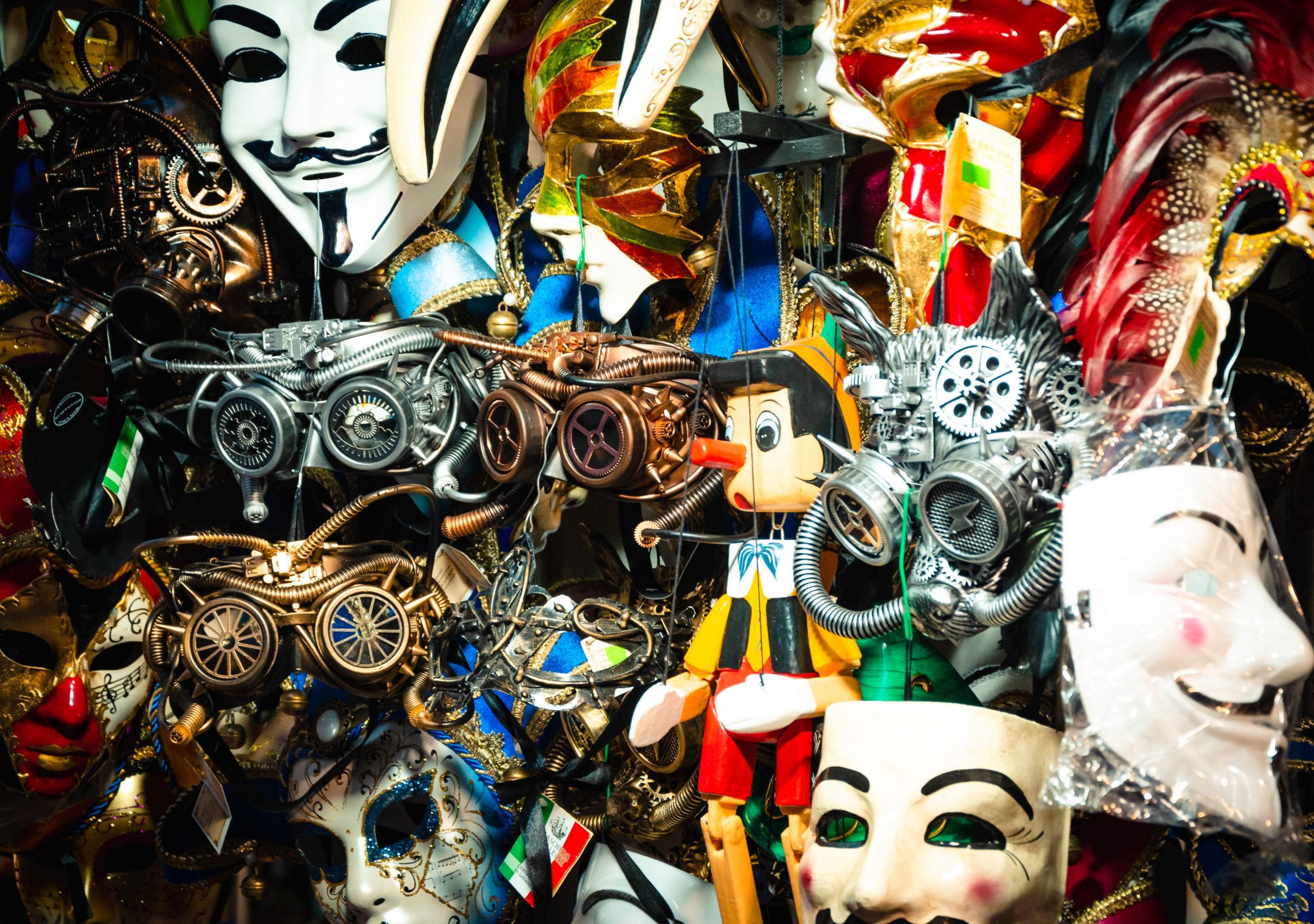 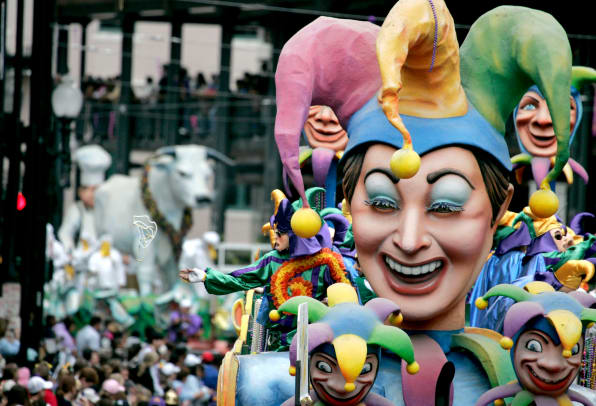